Skip to content
Announcements
July 25, 2012July 25, 2012 Christmas TV Admin 0 Comments
No ratings yet, let us know what you think! 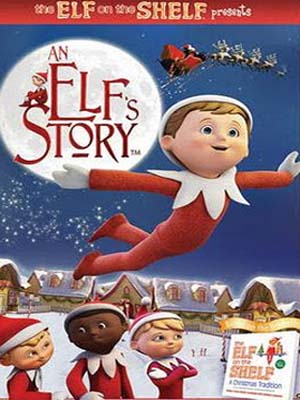 The Elf on the Shelf will debut this November 22nd 2012 in the 86th annual Macy’s Thanksgiving Day Parade! The giant helium balloon will be designed and created by the artists of Macy’s Parade Studio.

The Elf on the Shelf: A Christmas Tradition is a children’s picture book written by American mother and daughter Carol Aebersold and Chanda Bell, and illustrated by Coë Steinwart.

The story has been adapted into a digitally animated television special entitled An Elf’s Story: The Elf on the Shelf. It was first telecast by CBS on November 26, 2011. 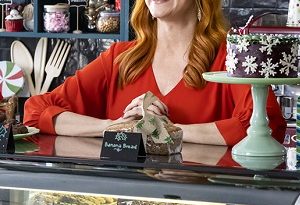 How the Grinch Stole Christmas (animated) on TBS Sunday, November 18, 2012 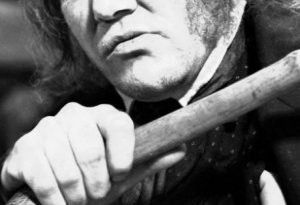 Albert Finney, who portrayed Ebeneezer Scrooge passed away February 7, 2019 at the age of 82