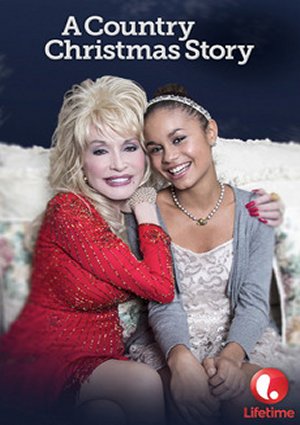 Musical icon and multiple Grammy Award winner Dolly Parton and Grammy Award nominated R&B singer and producer Brian McKnight star in this Lifetime Original Movie that follows a young Appalachian mountain girl as she pursues her dream of becoming a country star against the wishes of her mother. Her journey to the stage at Dollywood with a singing competition hosted by Dolly Parton reunites her with her musician father and uncovers the musical legacy of African-Americans in the world of country music. 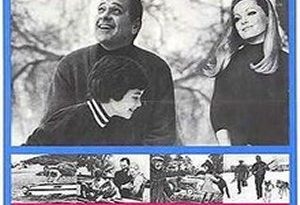 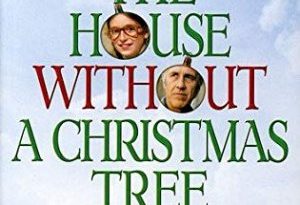 The House Without a Christmas Tree (1972) 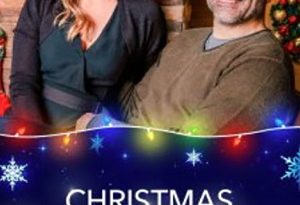 September 9, 2019September 14, 2022 Christmas TV Admin 0
Commenting Rules: Please note, this is not a website that censors speech. Whether you love a movie/tv schedule or hate it, you are free to share your honest, tactful opinion. The only posts that get deleted are those that attack/insult other commenters for having a different opinion.