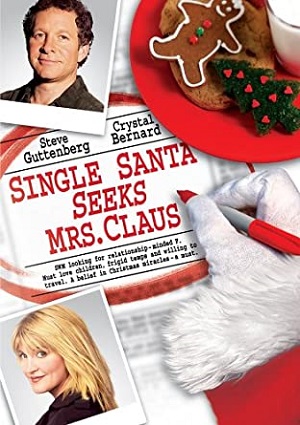 Nick is due to replace his retiring father, and needs a Mrs. Claus, so Santa’s adviser sends him down to Southern California. There he meets Beth Sawtelle, a workaholic widow whose advertising job with Andrew West leaves precious little time for her son, Jake. Concealing his identity, Nick stars in a series of Christmas commercials for the agency as he tries to make sure Jake and Beth both believe in Santa Claus. 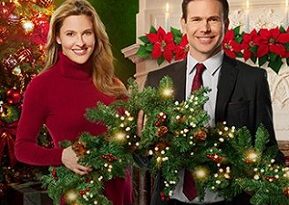 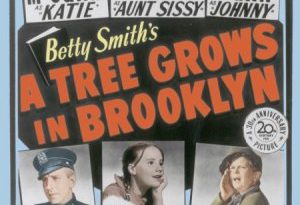 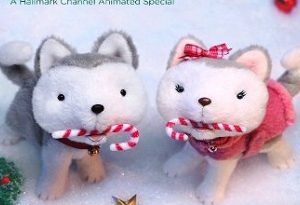