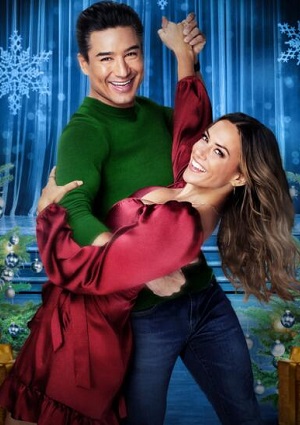 Former Broadway star, Billy Holiday (Lopez), returns to his hometown for Christmas after being abruptly fired as the host-producer-judge of the hit TV series “Celebrity Dance Off.” While there, he encounters Rae (Kramer), the charismatic owner of the local dance studio, where Billy’s 12-year-old nephew is her standout student. This Christmas Rae is planning a dance recital fundraiser with the goal of taking her students to see a Broadway show in New York City. Billy volunteers to help Rae with the recital by reviving the town’s traditional Christmas Eve show which was once a showcase for local talent. With Billy’s knack for producing and Rae’s knowledge of all things local, their collaboration clicks, and romantic sparks start flying!

Scheduled to premiere November 25th at 8pm on Lifetime 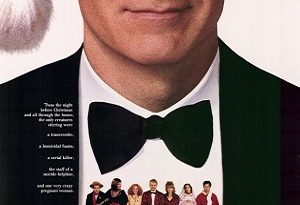 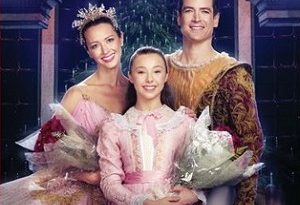 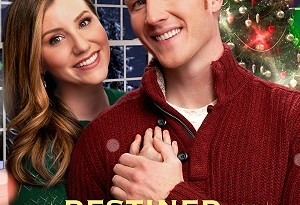