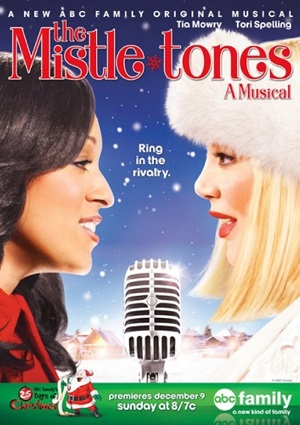 Holly is all set to audition for the newly vacated spot in a legendary local Christmas singing group which was founded by her late mother years ago. Shocked and upset when the slot goes to the barely talented best friend of the group’s leader, Holly sets out to create her own musical group, The Mistle-Tones. After challenging their rivals to a sing-off on Christmas Eve, Holly finds herself on a journey to the real meaning of Christmas.

The Mistle-Tones was originally released on ABC Family December 9, 2012.

Where can I watch The Mistle-Tones online?

The Mistle-Tones is available to stream from the following providers:

The Mistle-Tones is not currently available on DVD. 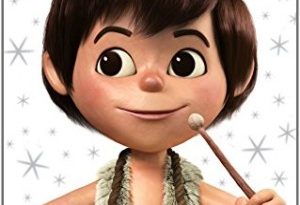 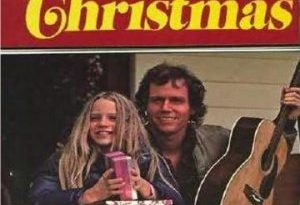 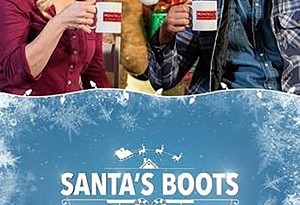